Due to the potential for delayed treatment and diagnosis, the criticality of radiology results may require direct communication between the radiologist and ED physician. 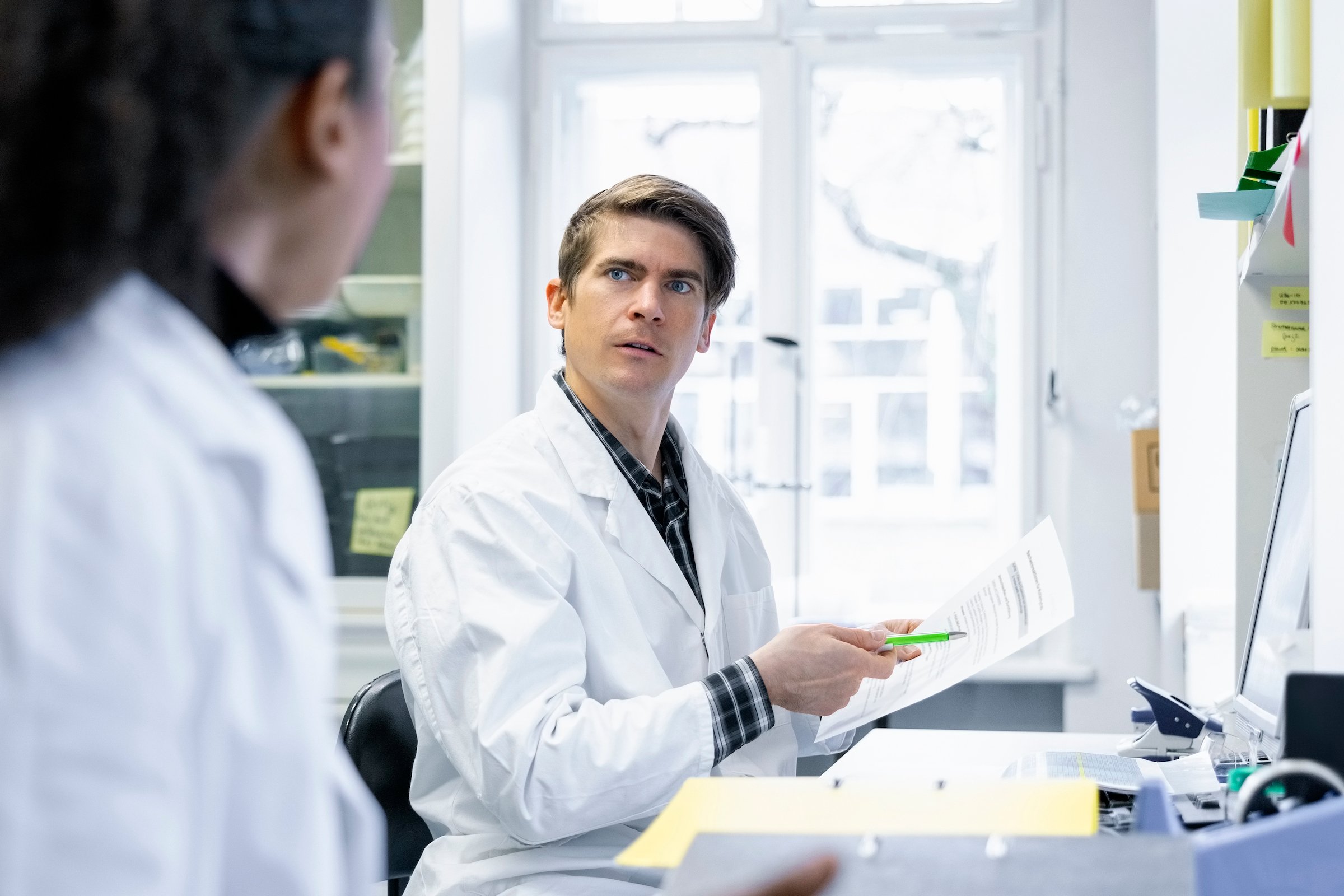 In the following case, the radiologist’s passive attitude and ambiguous report contributed to the delay in treating the patient’s critical condition. Consider the different ways this adverse outcome could have been avoided by better communication between the radiologist and ED physician.

The radiologist’s failure to appreciate and communicate spinal infection to the ED physician resulted in delayed diagnosis and treatment culminating in below-the-waist paralysis.

A 52-year-old female patient with a history of spinal osteoarthritis presented to the ED complaining of 9/10 back pain. The pain was so severe she was unable to stand or walk. She also reported hip pain and a burning and tingling sensation in her legs. Her temperature was normal and she reported no trauma. She was given pain medication, which reduced her pain to 8/10. This information was documented in the triage and nursing notes. The ED physician documented a relatively normal though incomplete neurological assessment — she did not assess whether the patient was able to walk — and ordered a CT scan of the lumbar spine.

The CT scan was completed and the radiologist entered a preliminary report in the EHR within an hour. The report findings focused on severe degenerative changes to the patient’s vertebrae. In addition to degenerative disc and facet disease, he concluded “a pathologic process cannot be excluded,” but also concluded there was no obvious acute abnormality.

The following day, the patient was transported by ambulance to a different hospital where studies indicated a spinal abscess was impinging on her spinal cord. Despite undergoing immediate surgery, she never regained use of her lower body. She filed a lawsuit against the first hospital, ED physician, and radiologist.

In many claims involving critical results reporting between the radiology and emergency departments, it is difficult for defendants to avoid blaming each other for the patient’s injury. In this case, the hospital, ED physician, and radiologist blamed each other for the delay in diagnosing the spinal infection with each claiming they had met the standard of care.

A primary point of contention was the defendant radiologist’s use of the phrase “a pathologic process cannot be excluded” instead of using “infection” or “an inflammatory change” and “destruction” of the bone. Experts also faulted the radiologist for failing to identify the location of “the pathological process.” There was also conflicting expert testimony regarding whether the standard of care required the radiologist to recommend an MRI, which would have been the appropriate method for diagnosing the spinal infection. Short of a recommendation, a number of the radiology experts believed the defendant radiologist could have prompted the ED physician to order an MRI by using less ambiguous language in his impressions.

Consider the following recommendations when writing a radiology report:2,3,4,5

Before saving a report to the system, stand in the shoes of the referring physician who will rely on the report. Assess whether the report at least has clearly answered the following four questions:

This content originally appeared as part of the February 2017 release of the NORCAL Group Risk Management publication, Claims Rx, “Communicating Critical Findings — A Three-Part Series, Part 1: Radiology to ED.” This release and many others are available in the Claims Rx Directory for download. Policyholders will also find instructions for obtaining CME credit for select releases.

3. J. Jones. “The Perfect Radiology Report.” ACR Bulletin. 2016. (not available online at the time of publication)

8. Mitzi Baker. “Radiology Research Tackles Squishiness of Wordiness: When Radiologists Share Their Findings with Clinicians, the Meaning May Be Fuzzy.” Stanford Report. 2003.