Delayed communication of critical result claims frequently involve radiologists who fail to close the communication loop (i.e., fail to obtain an acknowledgement that the ED physician read and understood the finding). Closing the loop may seem redundant because radiology reports can often be created, finalized, and posted in the EHR in near real-time;1 however, redundancy in a system increases patient safety and reduces malpractice risk. 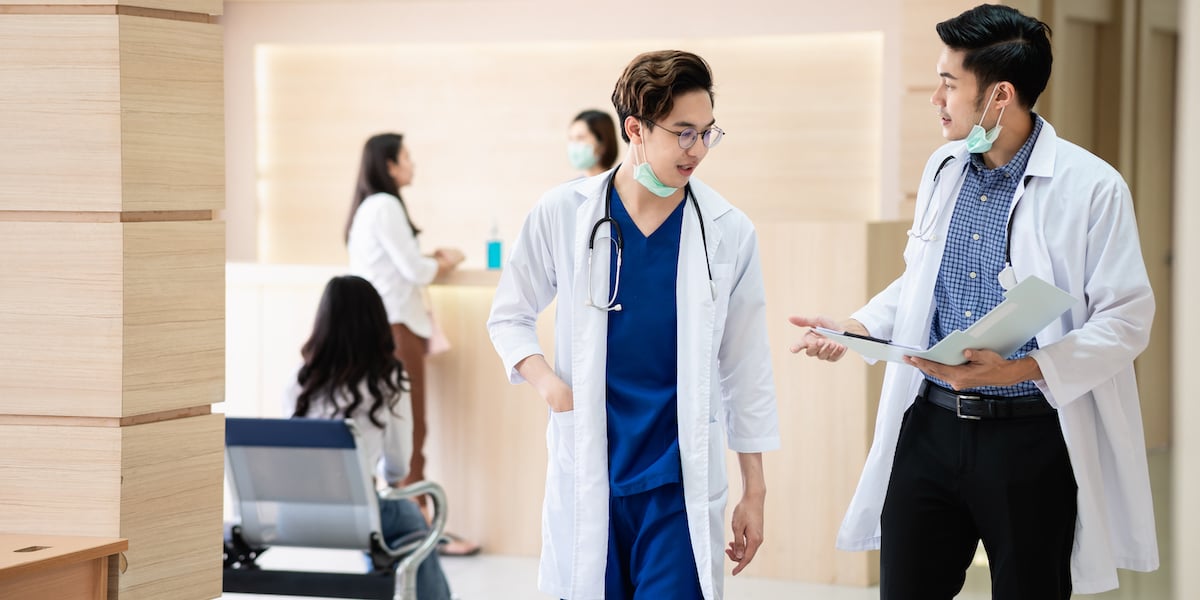 Closing the loop is particularly important in high-risk interactions such as communication of critical results between radiology and emergency departments. In the following case, the radiologist assumed the ED physician who had ordered a STAT head CT scan would access his preliminary report from the EHR, but the preliminary report was never saved to the system. If the radiologist had directly contacted the ED physician with his preliminary findings, the patient may have received life-saving treatment.

The radiologist negligently failed to communicate his CT scan findings to the ED physician.

The radiologist opened a STAT head CT scan to evaluate for brain injuries following head trauma. He believed the images showed a possible intracranial hemorrhage and quickly dictated a report recommending further studies. He tried to call the ED but was put on hold. He finally hung up the phone and went to work on his other reports. (It was his understanding the ED physician would be able to retrieve his transcribed report in the system within minutes.) Either because the radiologist failed to save his work at some point or because the EHR system malfunctioned (the radiologist was aware of glitches in the EHR system causing reports to occasionally disappear), the report was not available when the ED physician looked for it in the EHR.

According to ED policies and procedures, ED physicians were required to obtain the results of any radiology studies suggestive of brain injury prior to consulting with a neurosurgeon for head trauma. Prompted by the patient’s family, who had been waiting for the results of the CT scan for several hours, the ED physician contacted the radiology department to ask why the report was not in the system. He was told the images had been reviewed, but no report was in the system. By this time, the radiologist who had first interpreted the images had gone off shift so the ED physician requested a second interpretation of the CT scan.

Based on the second radiologist’s findings, which were identical to those of the first radiologist, the ED physician ordered additional studies and requested a neurosurgery consult. As the patient was being transported for additional studies, he coded and could not be revived. His death was attributed to a subdural hematoma. The patient’s family filed a lawsuit against the ED physician, hospital, and radiologist. They alleged the delay in communication of the findings on the CT scan to the ED physician was negligent and delayed the diagnosis and treatment of the patient’s brain hemorrhage, which would have been treatable if diagnosed in a timely manner.

Although it may have been difficult getting through, it was the radiologist’s responsibility to directly communicate the results to the ED physician. The ED physician’s inexplicable and indefensible delay in following up on the results and the hospital’s failure to solve the problem with its EHR system also contributed to the adverse outcome but did not excuse the radiologist’s contribution to the treatment delay.

Radiologists should ensure that critical results are received and understood by a clinician who can act on them for the patient’s benefit. Loading a report into the EHR does not close the communication loop. Consider the following recommendations.1,2,3,4,5

This content originally appeared as part of the February 2017 release of the NORCAL Group Risk Management publication, Claims Rx, “Communicating Critical Findings — A Three-Part Series, Part 1: Radiology to ED.” This release and many others are available in the Claims Rx Directory for download. Policyholders will also find instructions for obtaining CME credit for select releases.