Lack of Redundancy and Coverage Contributes to Patient Death

In the following case, a family practice patient was not advised of a significantly abnormal test result because the result came in on a Friday afternoon when no one was in the office. This situation can arise anytime an office is closed. 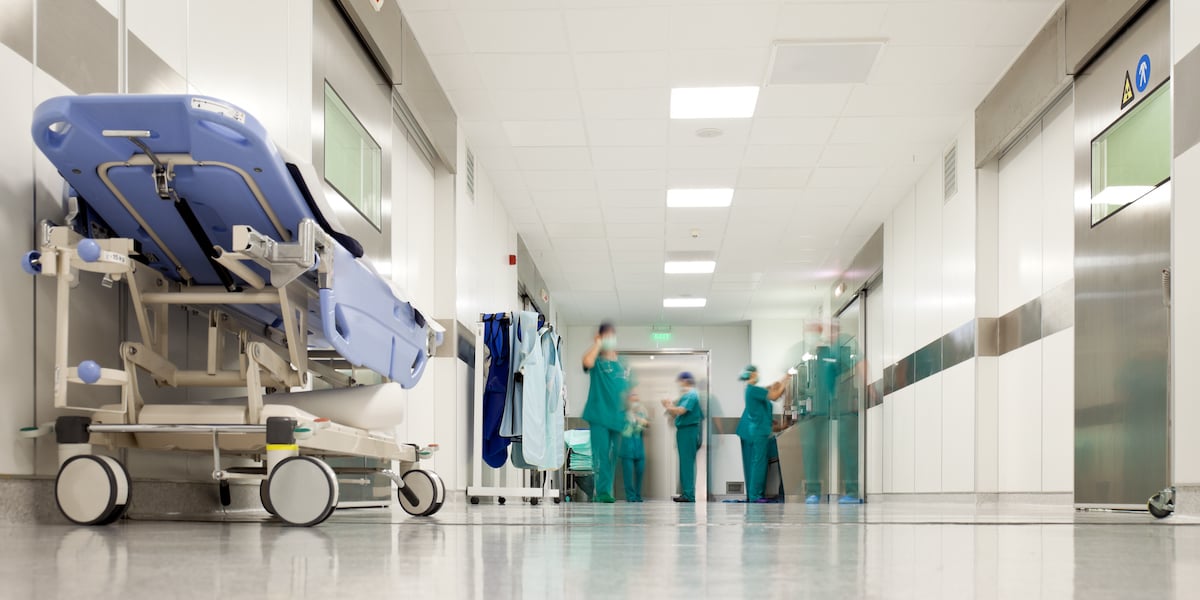 The physician’s failure to inform the patient of her dangerously high INR contributed to her death.

A solo family practice physician (FP) monitored various patients who were receiving anticoagulation therapy with warfarin. He told these patients they would only be contacted if their INRs were outside of therapeutic range. If they were not contacted within a day or two, they could assume the results were in range. This is what the patient believed when she came in to have her blood drawn for INR levels one Thursday. The patient had comorbidities and took medications that potentiated the anticoagulating effect of warfarin, and her INR levels had varied considerably during the six months she had been on warfarin.

The following day (Friday), the FP and his staff planned to be out of the office after 1200 for continuing medical education (CME). No patients had been scheduled during this time. They did not plan to change the standard message on the office telephone, which directed callers to call the FP’s cellphone number or the emergency department (ED) during business hours. (After business hours and on the weekends the calls were routed to a physician who covered calls for the FP.) Consequently, anyone calling the office from 1200-1700 on that Friday would not know the office was empty. The FP planned to check his cellphone messages during breaks or following the CME training.

By 1200 Friday, the lab had determined the patient’s INR was 7.6, which the lab considered “significantly abnormal.” (The therapeutic range for this patient was 2.0-3.0.) The lab’s policy was to communicate significantly abnormal results directly to the ordering physician. The lab technician called the FP’s office line twice on Friday afternoon to report the INR, leaving messages on the cellphone both times. When the FP did not return the second message, the lab technician faxed the INR result to the office. Because no one was in the office, the faxed results were not read. The FP, who usually did not turn his phone off, forgot to turn it back on until Monday. Meanwhile, because the patient did not receive a telephone call from the FP, she assumed her INR was within therapeutic range and continued taking the warfarin as directed.

On Monday morning, the FP discovered the result and called the patient’s home telephone number, but no one answered. He left a message for the patient to call the office but was vague because he did not want to violate HIPAA. Monday evening, the patient died as a result of a massive brain hemorrhage. The patient’s husband filed a lawsuit alleging the standard of care required patient notification of the INR results on Friday afternoon. He further alleged that such notification would have resulted in lifesaving intervention.

Experts believed the patient’s higher risk for hemorrhage and fluctuating INR levels required the FP to be more vigilant in following up on her INR results. They were critical of his failure to communicate the INR results to the patient on Friday.

This case is a good example of how easily a significantly abnormal test result can slip through the cracks when policies and procedures are lacking or ignored. Various system changes could have reduced the potential for patient injury in this case. For example, since the physician knew he was not going to be in the office on Friday, and that the INR results generally took a day and a half to return, he could have scheduled the patient earlier in the week to ensure that he received the results in a time frame that allowed for prompt communication. The FP and his office staff also failed to consider the risks associated with giving callers the impression the office was open on that Friday afternoon. The lab technician would have directly contacted the patient with the INR results had he been aware that no one was available to receive the results that Friday. Clearly, the FP’s failure to check his messages from the office on Friday was a problem. Finally, the FP’s practice of telling patients to expect notifications only for abnormal INR results – “no news is good news” – foreclosed an opportunity for the patient to discover the results before the injury occurred.

Medical errors are caused by various factors. Building redundancy into a test result communication process can keep errors from occurring and catch errors before they cause injuries. Consider the following strategies:*

This content originally appeared as part of the April 2017 release of the NORCAL Group Risk Management publication, Claims Rx, “Communicating Critical Findings — A Three-Part Series, Part 3: Primary Care Physician to Patient.” This release and many others are available in the Claims Rx Directory for download. Policyholders will also find instructions for obtaining CME credit for select releases.