Although physician empathy may seem to be a low priority in comparison to clinical skill, research indicates that physician empathy has wide-ranging effects for both physicians and patients, including better patient outcomes, greater patient satisfaction, less stress and burnout, and — as the following case studies show — it can affect whether a patient files a medical liability lawsuit. 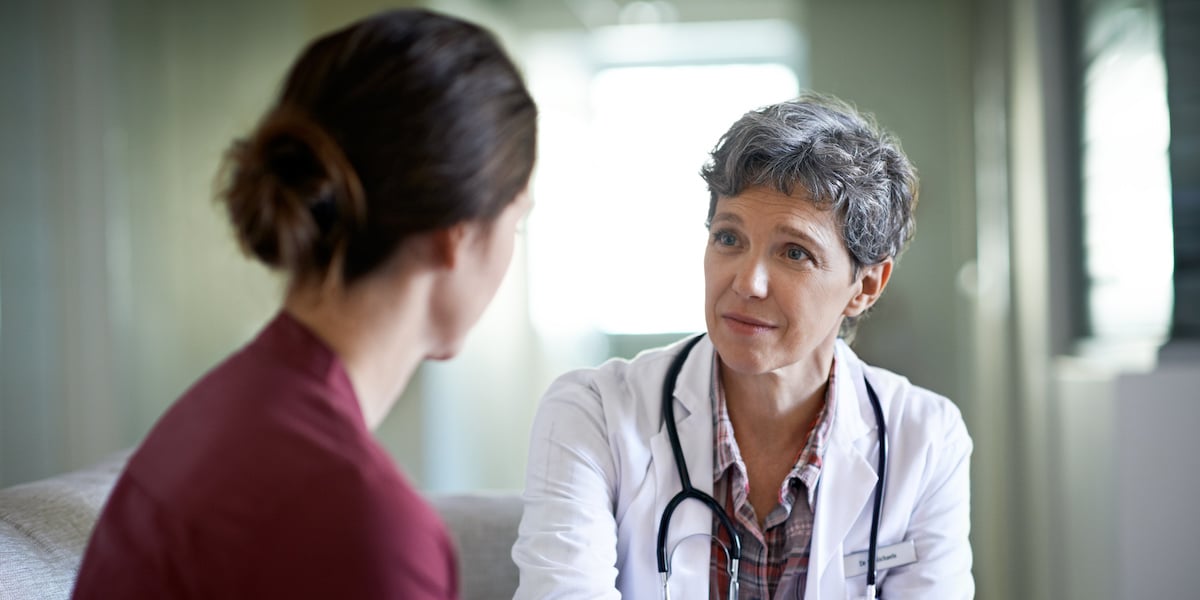 Case One: Lack of Physician Empathy Leads to Allegation of Intentional Infliction of Emotional Distress

You don’t have to like a patient to be empathic. In the following case, the relationship between the physician and patient was strained by a variety of non-clinical issues, including:

Consider how this patient’s experience could have been different if the gastroenterologist had taken a moment to “stand in the patient’s shoes,” gotten a sense of the experience the patient was having in the endoscopy center and altered his behavior towards the patient.

Inappropriate and disparaging comments made during a colonoscopy resulted in emotional distress.

A 40-year-old morbidly obese man with a family history of colon cancer presented for his first screening colonoscopy. During his deposition, the patient described his experience as follows.

After waiting for a half hour in the waiting room, he was called back for a meeting with the intake nurse. When he reported that he was not able to completely consume the prescribed bowel-cleansing solution, the nurse reprimanded him and told him the procedure might need to be rescheduled. Nonetheless, she told him to change into a hospital gown, which was so small that the patient’s entire backside was exposed.

Shortly after the procedure, the patient filed a complaint with the medical board, a grievance with his health insurer and filed a lawsuit against the gastroenterologist and endoscopy practice. The patient claimed such a degree of fear and anxiety from this experience that he could not bring himself to obtain another colonoscopy, then worried that he would die from undiagnosed colon cancer at a young age, just like his mother had.

The gastroenterologist recalled he had encountered stool throughout the patient’s colon, but he had been able to advance the scope up to the splenic flexure, where he encountered solid stool that was impassable. He therefore terminated the procedure. The gastroenterologist also recalled that the patient was unpleasant to him and his staff and made a lot of noise during the procedure. He explained that the patient was not a good candidate for complete anesthesia because of his obesity and history of heart disease. He admitted to having trouble treating morbidly obese patients for both personal and medical equipment-related reasons. In retrospect, he believed that the patient should have had the colonoscopy done in the hospital, which had equipment to accommodate morbidly obese patients.

Despite this, the defense team believed this case could be defended. The gastroenterologist also was expected to present well in front of the jury. In deposition, where he came across as believable, he denied treating the patient with disrespect, calling the patient “fat” or using any other derogatory language. However, he admitted he most likely raised the patient’s obesity as a medical issue. He adamantly denied roughly removing the colonoscope or terminating the procedure out of spite. He admitted to forcing the patient back on to the examination table to keep him from injuring himself. He also admitted he often spoke to patients in a loud voice, but that it was necessary because they were under sedation. In his opinion, the patient had misconstrued his words and actions.

Shortly before trial, the gastroenterologist requested that the case be settled for a minimal amount. He did not want to go through a trial and was not comfortable with the potential of a plaintiff’s verdict.

Case Two: Physician Empathy Can and Does Decrease Liability Risk

Medical liability risk appears related to patient dissatisfaction with various physician attributes associated with empathy.1 NORCAL claims specialists will tell you that good rapport with patients who later experience unexpected outcomes can have a significant effect on whether patients file lawsuits, and if they do, their willingness to dismiss or settle claims for reasonable amounts. In the following case, the surgeon’s relationship with the patient and empathic response to an unexpected outcome kept the patient from filing a lawsuit against him.

Good rapport with the surgeon resulted in the patient requesting reimbursement of out-of-pocket expenses with no pain and suffering damages and no lawsuit, even though the surgeon’s negligence most likely caused the patient’s injuries.

A 50-year-old patient was referred to a surgeon for esophageal strictures. During the pre-surgical consultation, the surgeon went through the risks, benefits and alternatives of the procedure. He specifically discussed the patient’s history of gastroesophageal reflux disease (GERD) and how it affected the risks, alternatives and benefits determination. The physician and patient determined that endoscopic surgery to stent his esophagus was the best choice.

During the procedure, the patient’s esophagus was perforated. When the perforation was discovered, the surgeon informed the patient and told him about the plan to repair it. He apologized without admitting guilt and never pointed fingers, although he believed that the patient’s injuries most likely occurred during general anesthesia induction. Due to infections and other complications, which required extensive surgeries and procedures, the patient spent two months in the hospital. The surgeon visited frequently to check on the patient’s progress, offer support and answer questions. He got to know the patient’s wife and children. When the patient was finally discharged, he had residual discomfort from the various surgeries he had endured, but he was otherwise expected to make a full recovery.

Unfortunately, the hospitalization and recovery made it impossible for the patient to work for close to a year, which put the family under significant financial strain. The family considered filing for bankruptcy, but then it occurred to them that the surgeon (whom they believed had caused the perforation) might reimburse them for their out-of-pocket expenses and the lost income. The patient emailed the surgeon, explained their reasoning and requested a reasonable amount. The surgeon referred the matter to the NORCAL Claims Department. A defense expert reviewed the file and came to the determination that the perforation was caused by the surgeon’s negligence. The patient told the claims specialist that he had carefully considered filing a lawsuit to pursue pain and suffering damages in addition to the lost wages and out-of-pocket expenses. However, he and his family liked and respected the surgeon and did not want to involve him in a lawsuit. The claims specialist was able to confirm the income loss and out-of-pocket expenses amounts and the matter was settled for the amount the patient requested.

Being empathic with every patient does not have to be uncomfortable, difficult or time consuming. Consider the following strategies:2,3,4,5,6,7

During the Patient Encounter

This content originally appeared in the NORCAL Group Risk Management publication, Claims Rx. Many releases of Claims Rx are available in the Claims Rx Directory for download. Policyholders will also find instructions for obtaining CME credit for select releases.

3. Bernard R. “How To Be a Rock Star Doctor.” 2015 Publisher: Author. (resource not available online)