The Tragic Toll of Opioid Abuse in America [INFOGRAPHIC]

In 2017, the U.S. Department of Health & Human Services declared a public health emergency to address the opioid crisis.1 But while increased awareness and better prescribing practices have helped—overall prescribing rates peaked in 2012 and have declined each year since to a 12-year low in 2017.3—there is still cause for concern. In 2017, more than 47,000 Americans died of an opioid overdose and an estimated 1.7 million suffered from substance use disorders related to prescription opioids.2 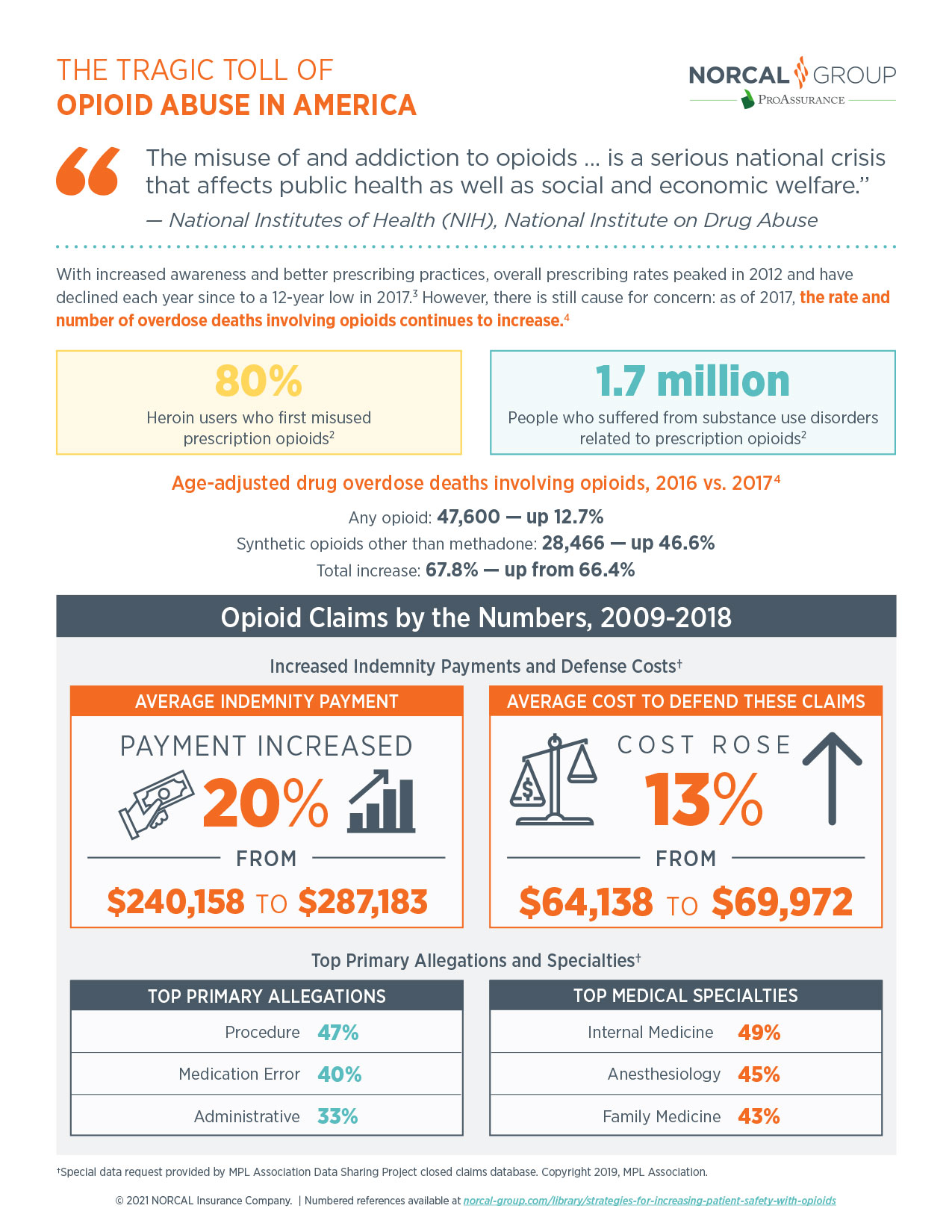